Blue Öyster Cult (BÖC) is one of my favorite American Classic Rock bands, right up there with Aerosmith, Boston, CCR, and ZZ Top. The mystique, musicality and presentation that was contained in their albums and concerts is something that has been able to draw me in and sustain an interest even when the music isn’t what I normally listen to. Columbia Records released Fire of Unknown Origin in 1981 and it contained the Top 40 hit “Burnin’ For You” that again propelled the band to higher notoriety. The album art, easy-to-digest songs and great, memorable melodies all work in tandem on Fire of Unknown Origin to create a wonderful slab of American rock music. To me, BÖC is something like an American version of Pink Floyd. While Blue Öyster Cult may not be as prolific in their songwriting, the aura and mystery that surrounds the band definitely occupies the same ethereal realm.

To me, the true standout feature of this album is the artwork. The songs are great but I can’t get enough of the illustrations. There are so many little details and symbols embedded into the characters that every time I pull this album off the shelf I get sucked into looking at it for at least the whole A-side. Greg Scott is credited as “front and back cover artwork” so the kudos go to him. The complete artwork created for this album is truly a master-class in branding and imagery. Taking the already established idea of the band, utilizing the BÖC logo throughout the illustration, involving some historically sacred elements along with original iconography and implementing a really bright and wild color palette all merge together to form one of the more fascinating albums in my collection. And what I really love about this is that it’s not created digitally. All the characters were drawn by someone’s hand, the textures were painted on and the colors were blended to perfection. You can even tell where something was cut and pasted on the back cover artwork. 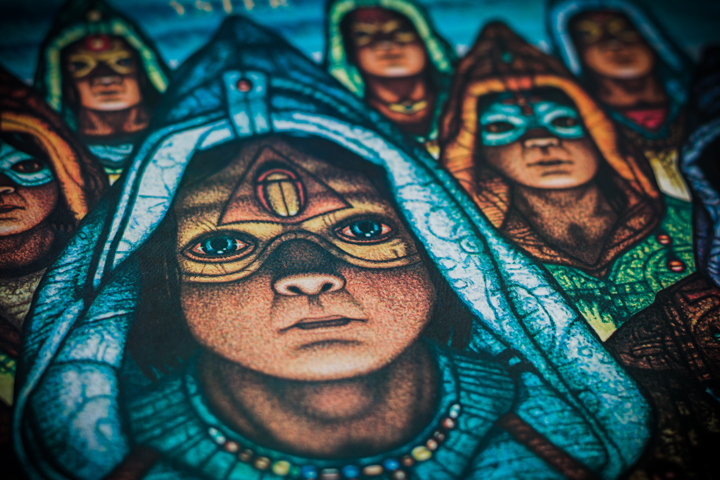 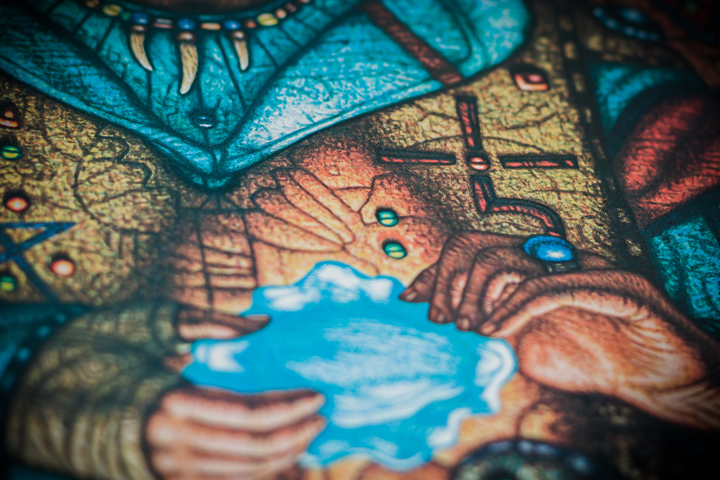 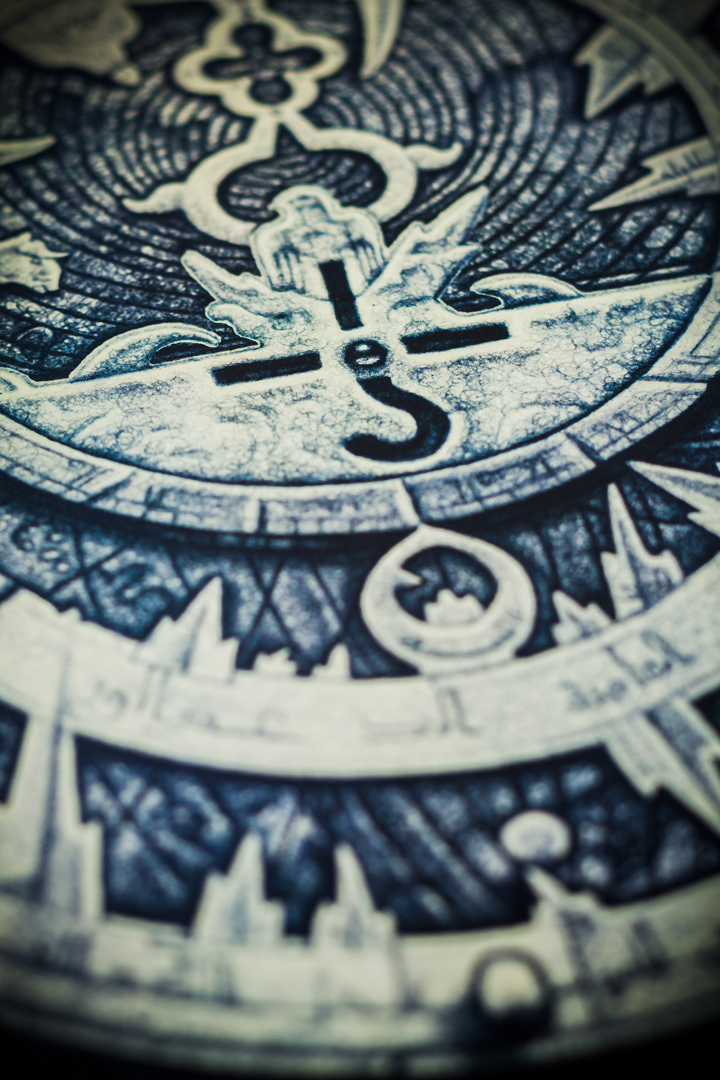 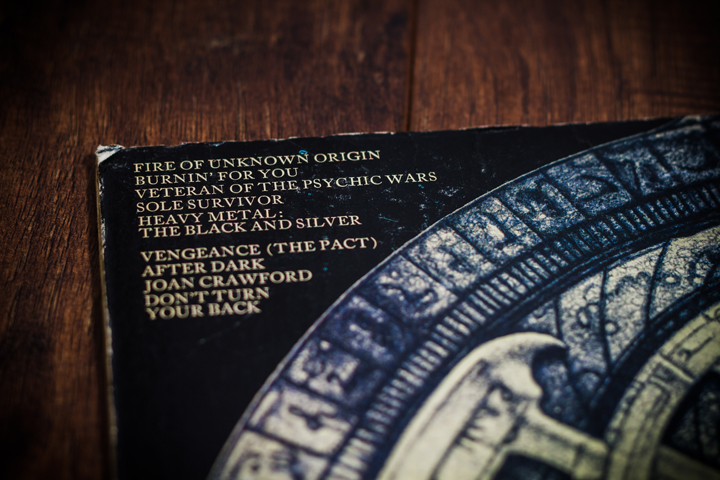 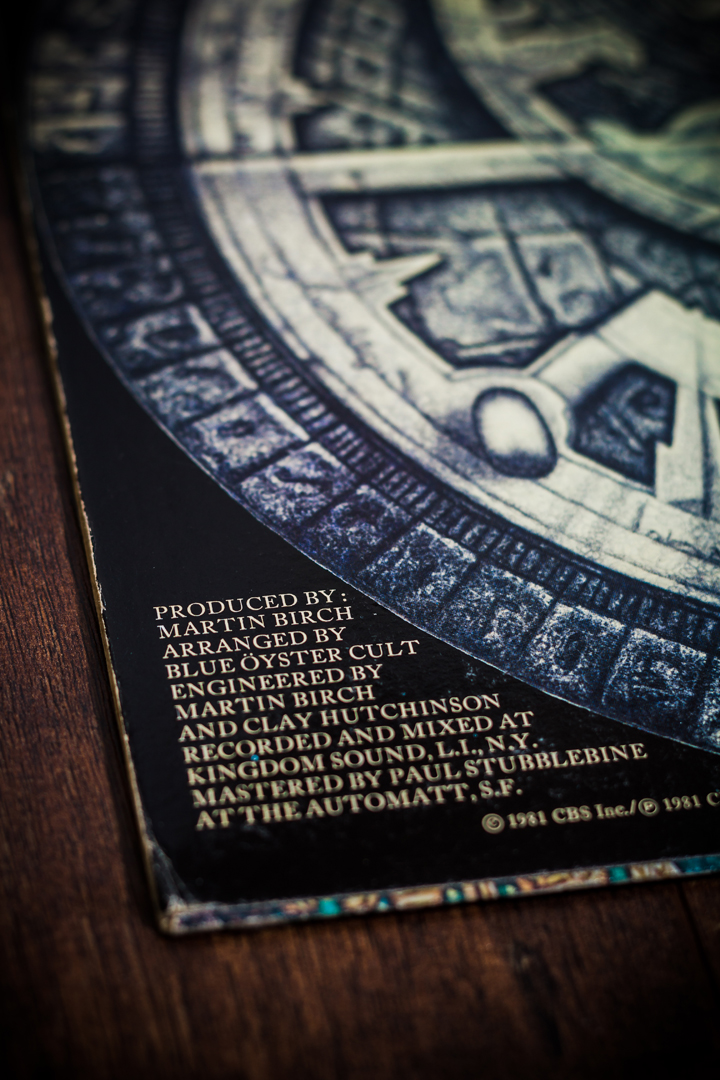 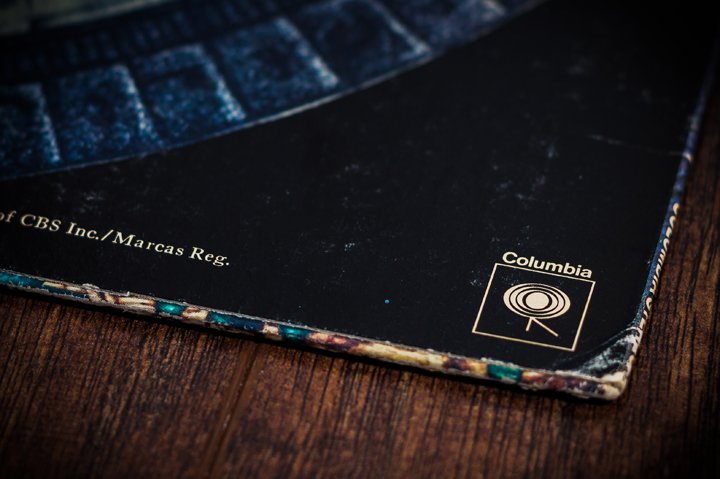 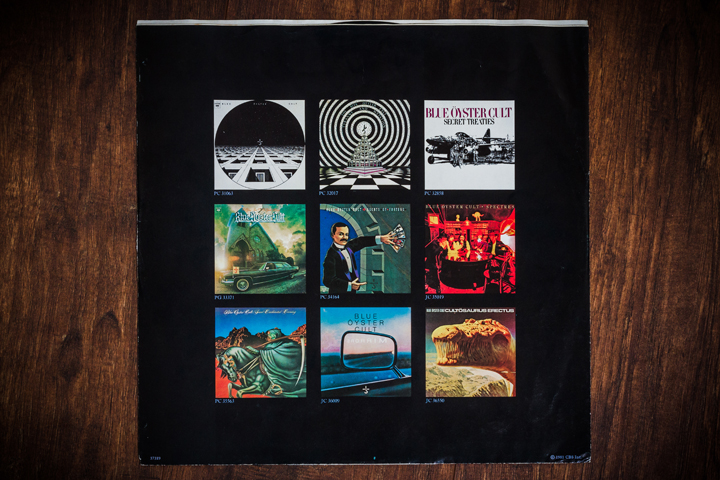 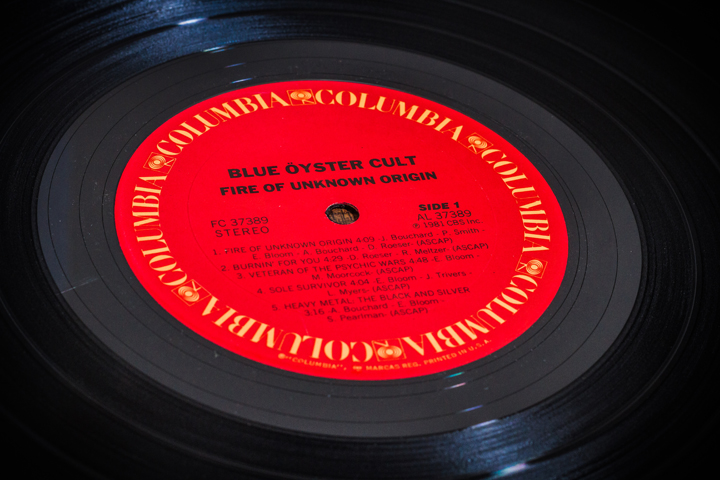 Fire of Unknown Origin is a fantastic example of Blue Öyster Cult if you are just getting into the band. There will be some songs you already know, some you don’t and a whole lot of secrecy, romance and allure to make you a lifelong fan. The artwork is great, there are catchy tunes to get stuck in your head and the quirky songs are aplenty (the Jamaican-styled “Burnin’ For You” and the super-weird “Joan Crawford”). This is definitely an album you don’t want to miss if you are into the softer side of Metal or the harder side of catchy 70s Rock.

3 Songs To Get Indoctrinated To